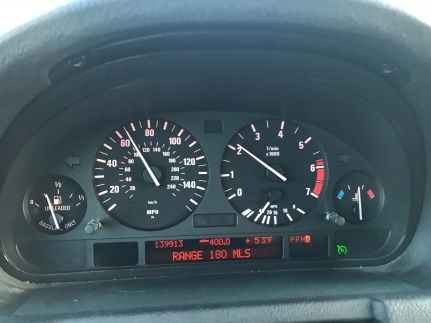 A quick calculation of driving 432 miles at 65mph vs the same distance at 75mph tells me that the faster speed only saves me 53 minutes. This time I arrived home with over a quarter tank of fuel. Previous times I’ve had the low fuel warning light on when I was still 20 miles short of reaching home. If you figure I could have put another 7 gallons of gas in the car at over $2.50 a gallon, I saved about $17.50 for that 53 minutes. It was on a day that I hadn’t planned on doing anything beyond driving point to point, so I think it was worth it. Just the difference in gas price between Idaho and Washington pushed that difference in cost to over $20.

The real calculations below show that I only achieved 22.72 mpg during this stretch, while the computer was displaying 25.0 mpg. The 16.59 in the next column is the average mpg over the entire lifetime of my vehicle. 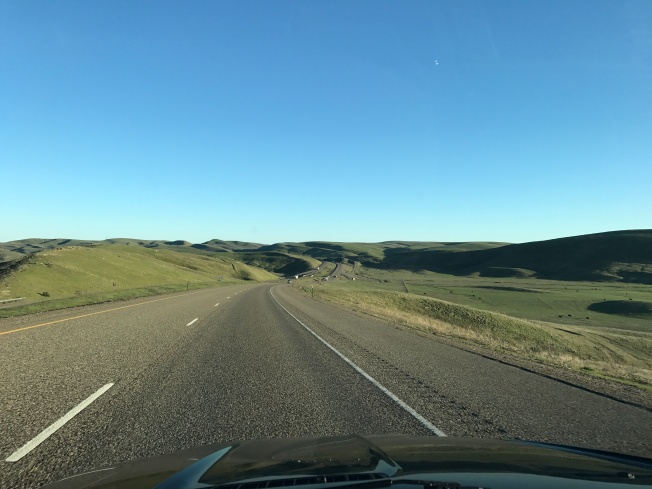 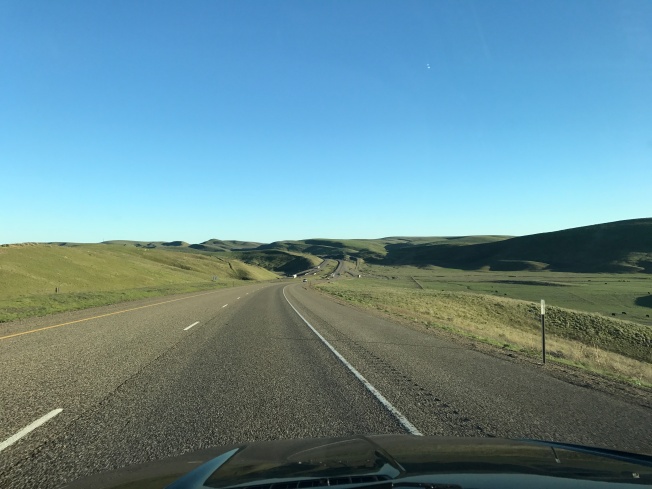 Sometime I may have the patience to try driving the stretch at 55mph, which was the law when I was back in university and drove a car that regularly achieved 38mpg. Views like these last pictures are part of what makes the drive itself worthwhile.